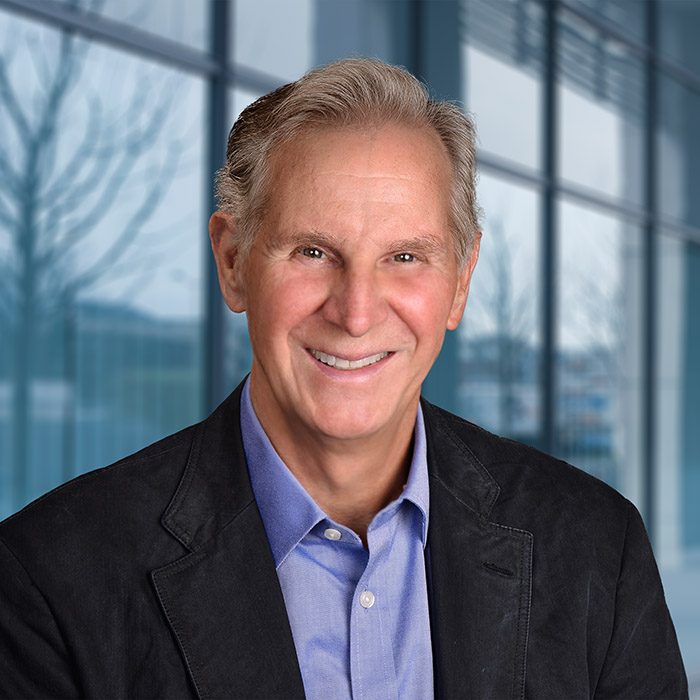 Bill Leonard was the original Founder and President of Wm. Leonard & Co., now CLRE Advisors. He has represented tenants exclusively since 1986 and has specialized in the representation of high-growth tech companies since 1989.

In the early 1980’s, Bill identified a void in the commercial leasing market and established Wm. Leonard & Co. as the first Atlanta real estate firm to exclusively represent tenants in negotiating office leases.

Bill has been a recognized leader in the Atlanta technology community for over 25 years. In 2000, the Technology Association of Georgia honored him with its “Leader of Influence Award.” He was later selected by the Atlanta Business Chronicle’s “Who’s Who in Technology.”